Local Community Pools Most at Risk

Community groups that set up as charities in order to step in and save local pools are at real risk of closing due to the cost-of-living crisis within the next 12 months.

That’s the verdict from a survey by Community Leisure UK of its members in England.

These single-site operators are smaller in size, don’t have contracts with the Local Authority, and only have one income stream – swimming.

And if the financial situation doesn’t improve, more single-sites and larger Charitable Trusts will be at risk of closing within 12-24 months.

Phil Rumbelow, Chair of Community Leisure UK, said: “The crisis in the public leisure sector poses a real and significant risk to many single site operators across the country. These organisations had already stepped in to save many facilities that were previously at risk of closure when Local Authorities were looking to close or transfer ownership of facilities.

“Without the safety net of Local Authority contracts or support from the national government, these facilities now face a bleak and uncertain future, having already done everything in their power to maximise efficiency and reduce costs.”

Data from Community Leisure UK’s single-sites network shows that energy costs could be as high as a 450% increase this year, with an average electricity increase for single sites this year of 308% and an average increase in gas of 415%.

This challenge is on top of stagnation in returning customers post-Covid, increases in purchasing costs such as chlorine and less money in people’s bank accounts to fund leisure pursuits because of the cost-of-living crisis.

One member in Central England said: “Assuming all other costs and income remain equal (although we expect other costs to increase more than our income) and given we currently project to only break even, the estimated increase of £135k per annum on utilities would wipe out our reserves within a year.”

Another member in the North West of England said: “The utility increases are not something we could pass onto a customer, especially due to the area we work in, and it would make it roughly £20 plus per swim! Swimming was always an affordable activity for people to do.”

“Their closure will have a devastating impact on the health of the local community.” 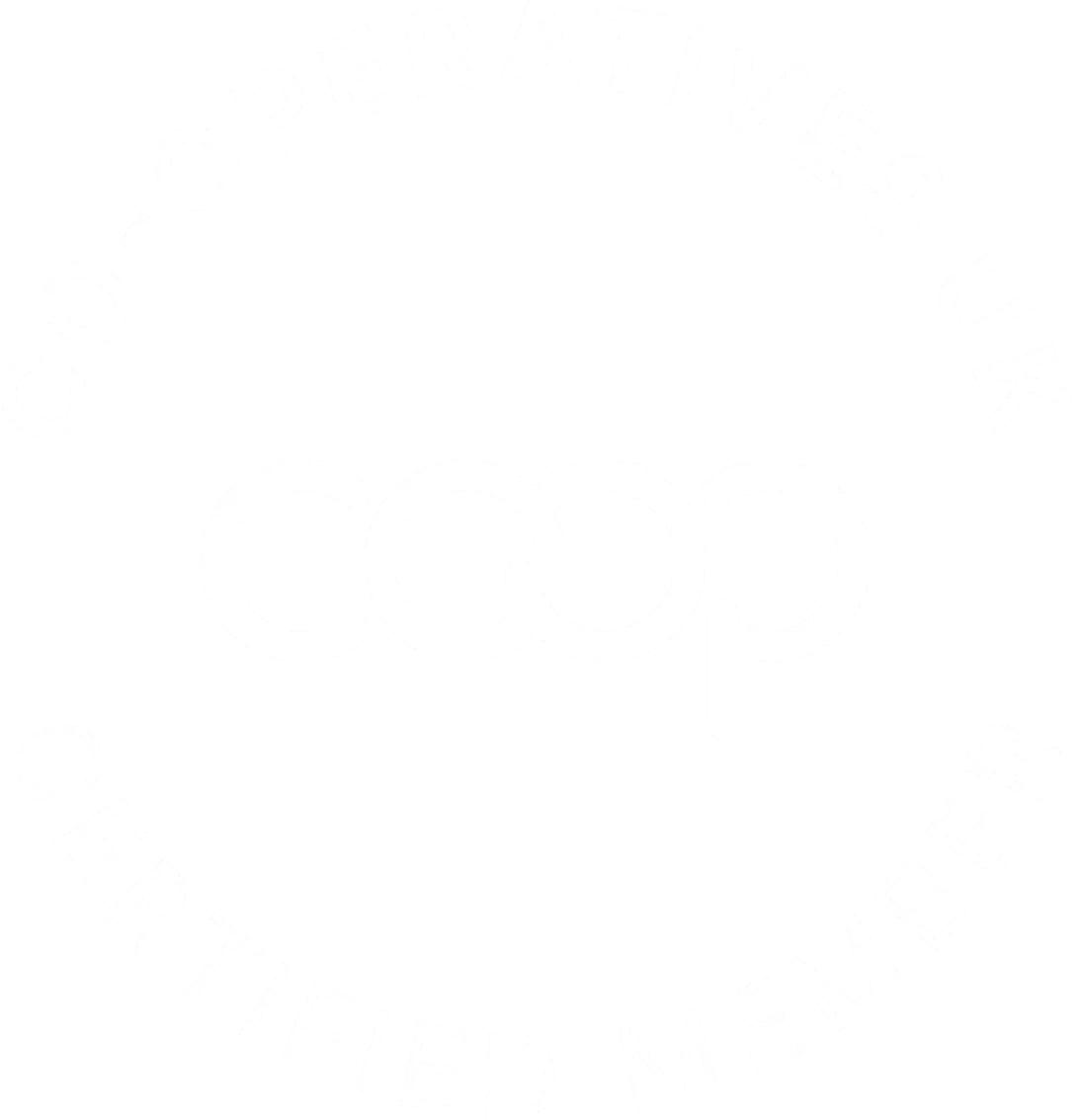